After training in hotel school, Olivier worked for more than 20 years in beautiful brigades, in some very beautiful establishments in France and abroad. In 2010, he was awarded a Michelin star while working as a chef in Corsica. Returning to the mainland in 2013, he moved to the heart of the village of Beausset, and took over with his wife Stephanie the Hotel/Restaurant la Cauquière.

In 2015 the restaurant received the “greedy bib” praising the excellent value for money of its work. And since 2020, our restaurant has been dedicated to “MICHELIN Plate”. 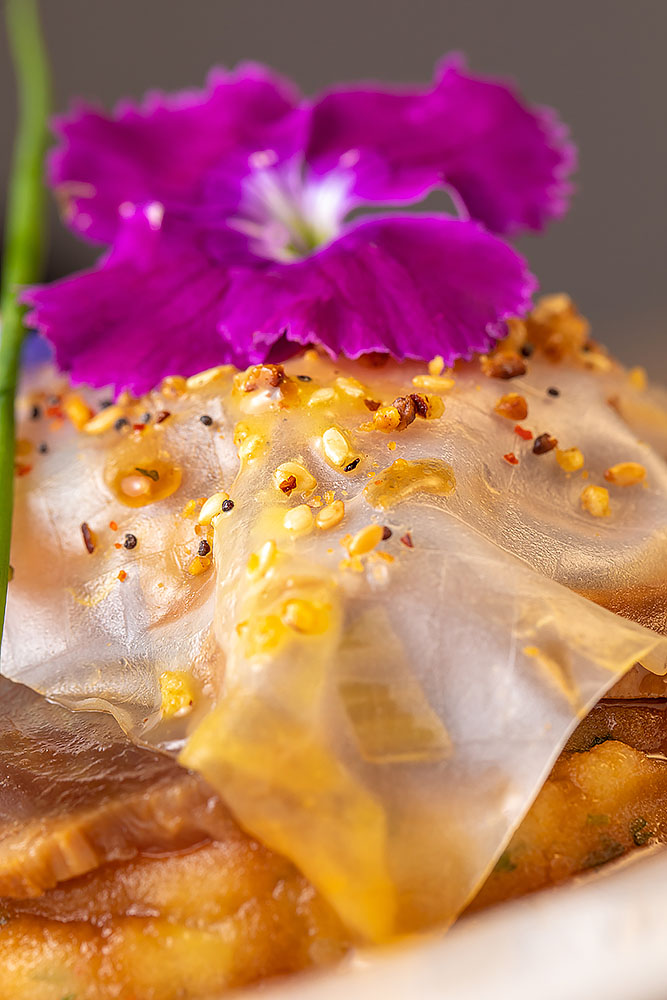 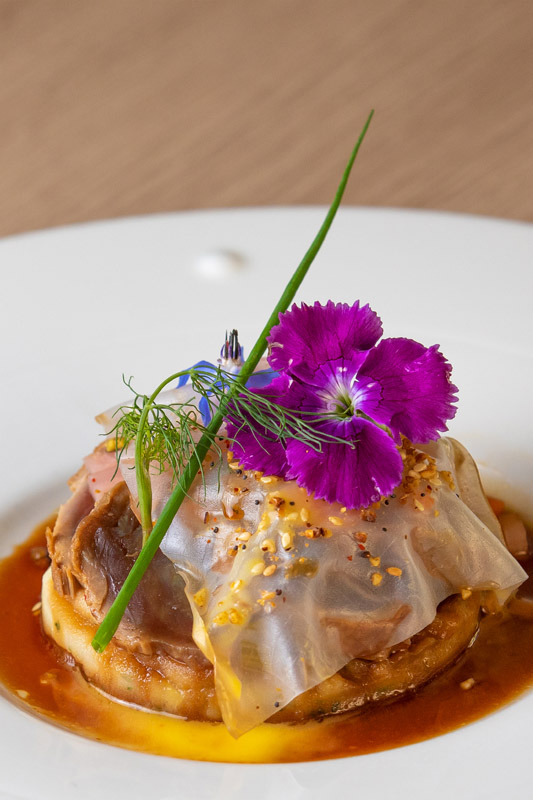 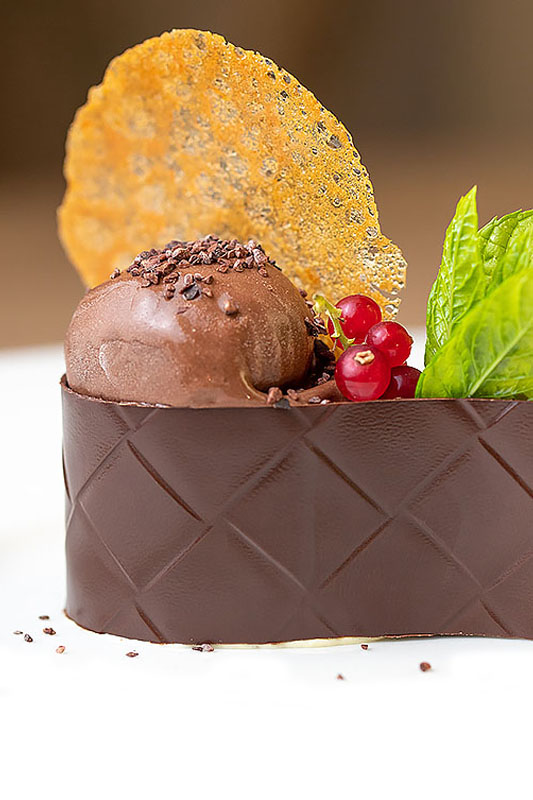 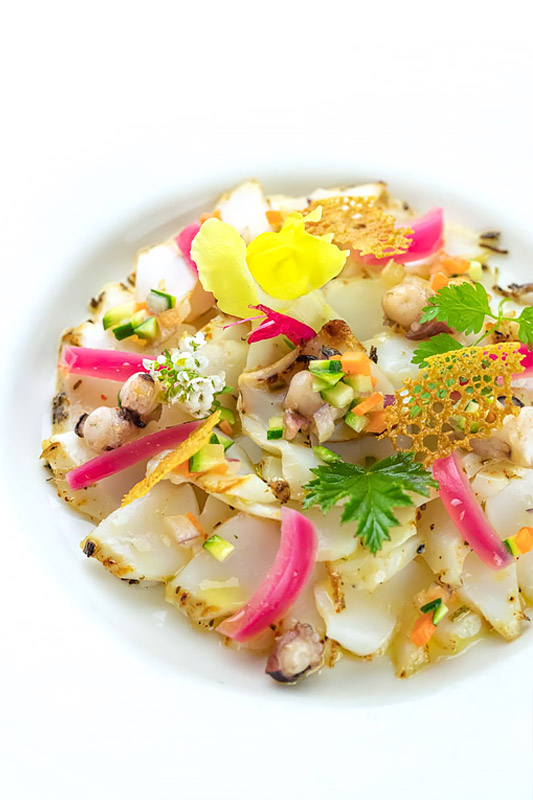 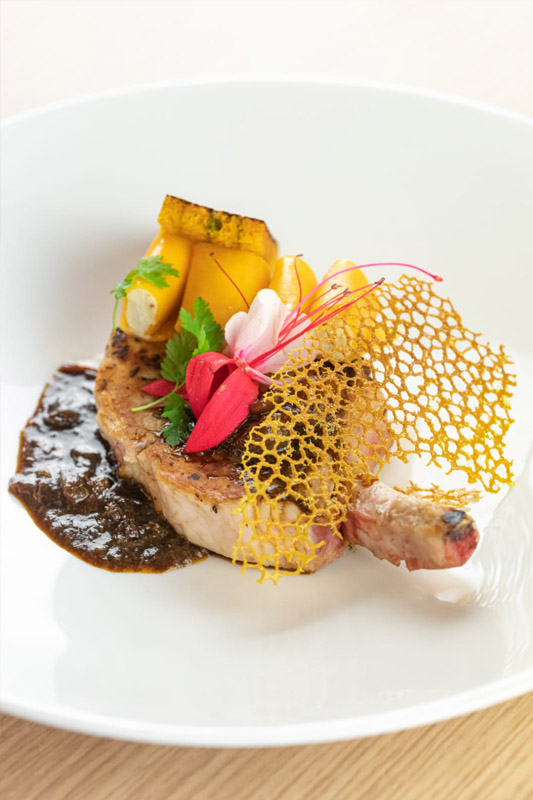 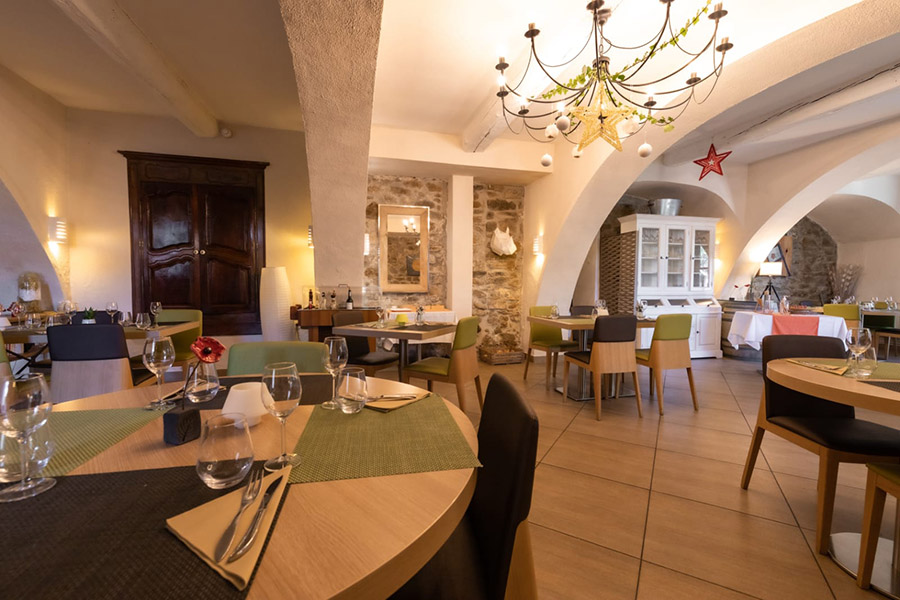 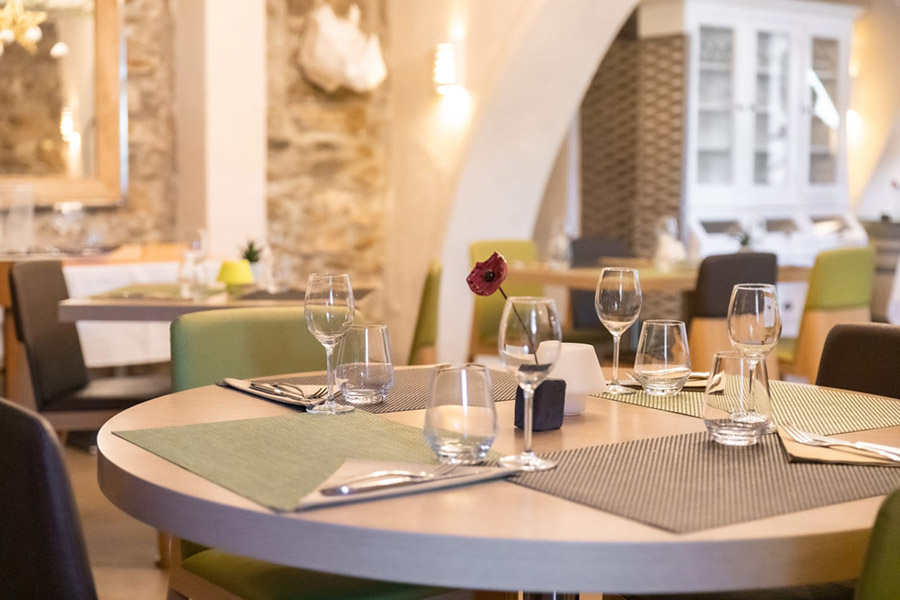 We have opted for quality, fresh and produced as often as possible from local producers.
Resolutely short, the map you will discover here is completely renewed every month.
We will offer dishes that follow the seasons, the supplies, the weather, and the inspiration of Chef Lozach!

Discover our Chef’s dishes in a gourmet menu.

An appetizer, a plat
et a dessert. 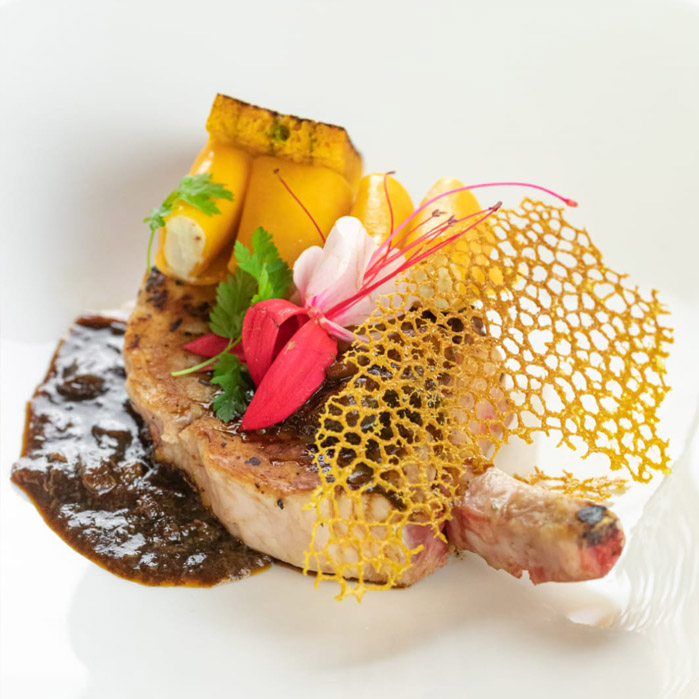 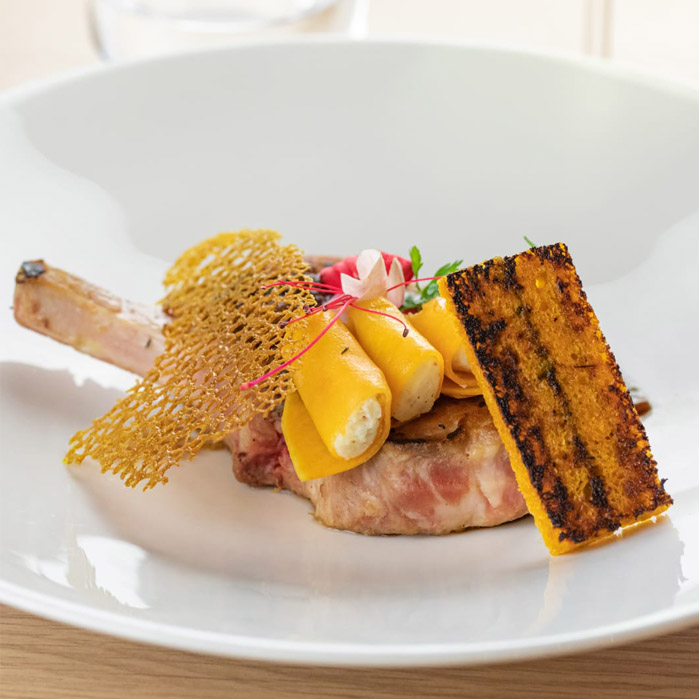 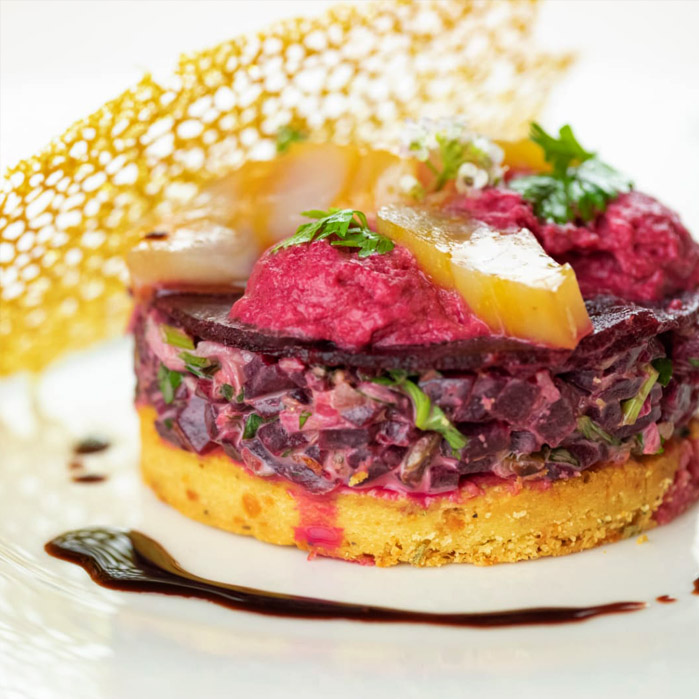 Dish of the day alone 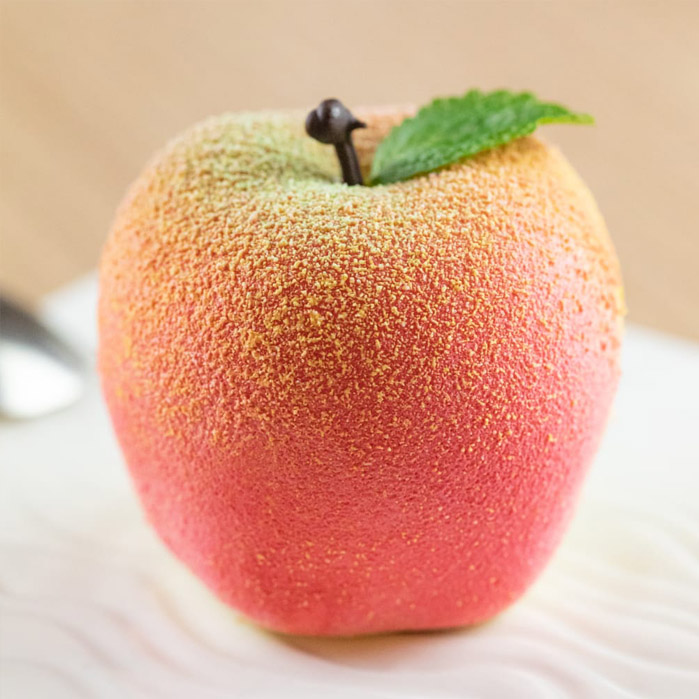 For children under the age of 12.

A meat or fishA cup
of ice (two balls of your choice), A syrup

Gastronomy is the order of the day in a complete package.

A starter,
a dish,
cheese and dessert. 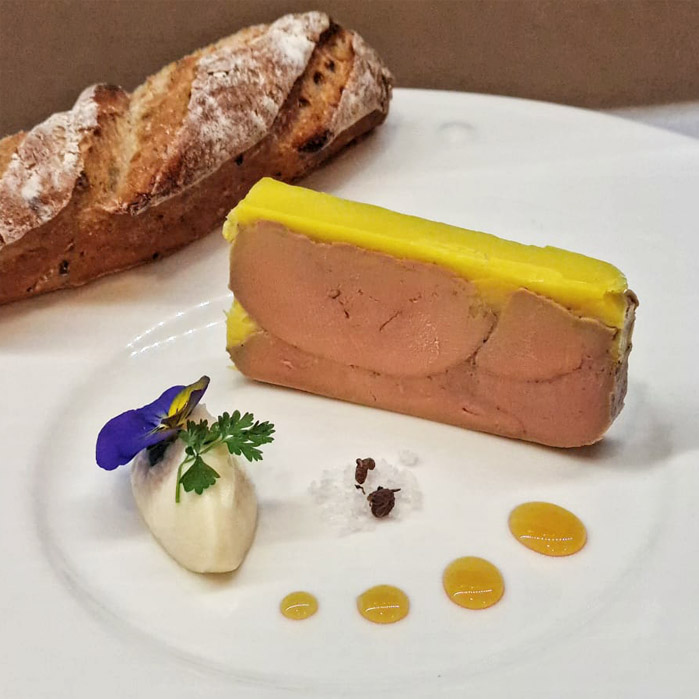 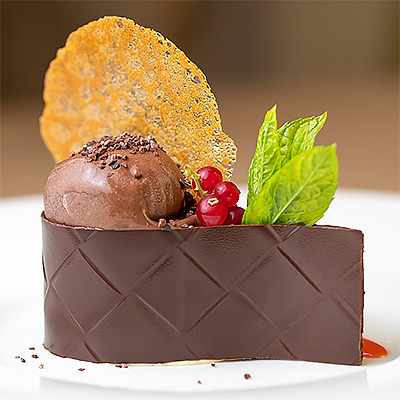 * Prices are net of service and VAT.

Reception of the restaurant

The restaurant is open from Wednesday noon to Sunday noon

Reception of the hotel

The hotel welcomes its guests every day of the week.

Our restaurant is located in the city centre near the public car parks. Enjoy its large warm and cozy room and the terrace on sunny days.